Geeta, from Karnataka Sex Workers' Union in Bangalore died in 2012. She died because of substandard care for people with HIV. Geeta was the first and most outspoken HIV+ sex worker in India. It was she who gave a face to HIV+ sex workers, there issues and their struggles.
In this interview filmed in Bangkok in 2009 Geeta discusses discrimination, labour rights and donors obsession in meeting prevention targets while ignoring the needs of sex workers with HIV. 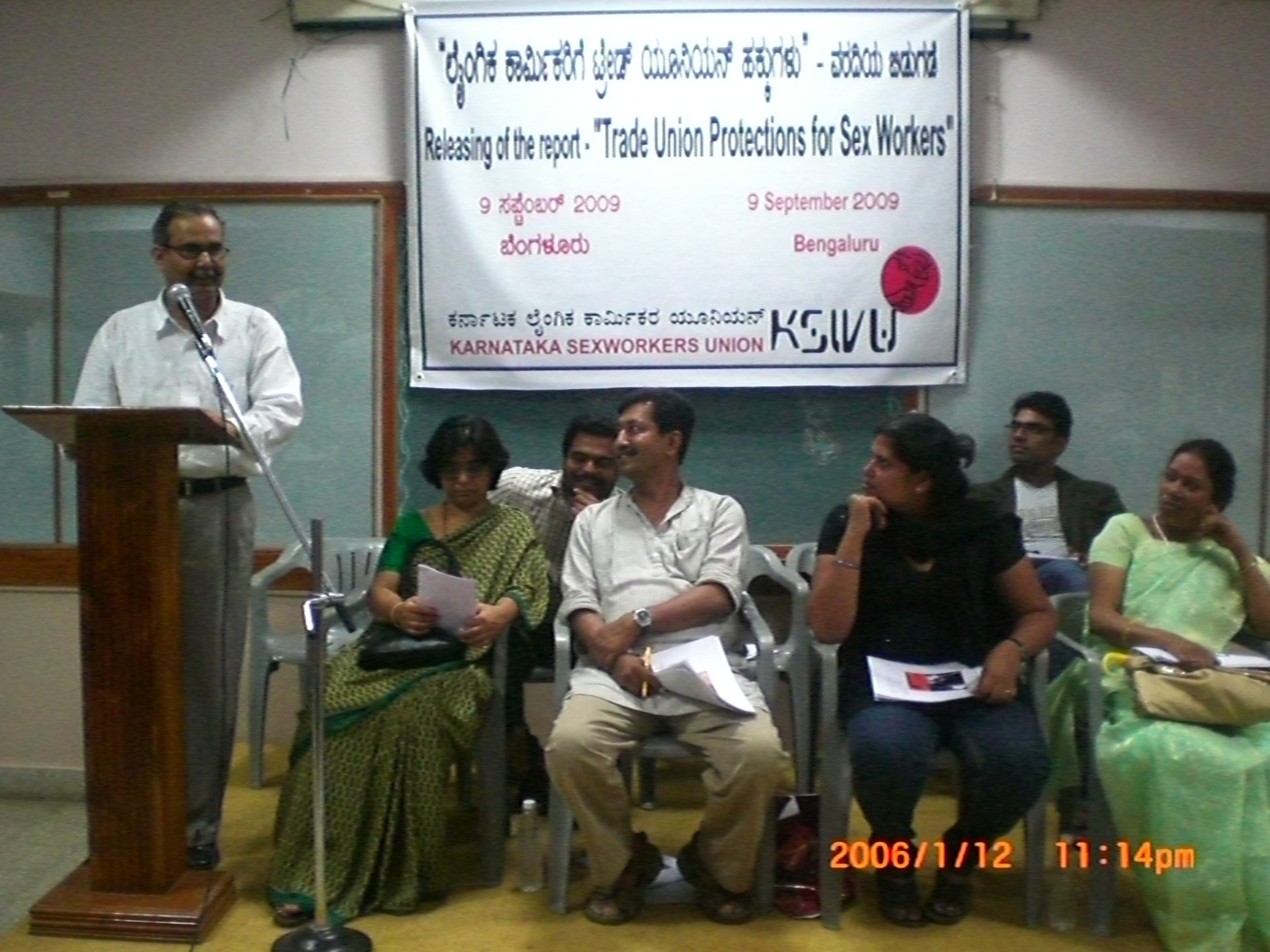 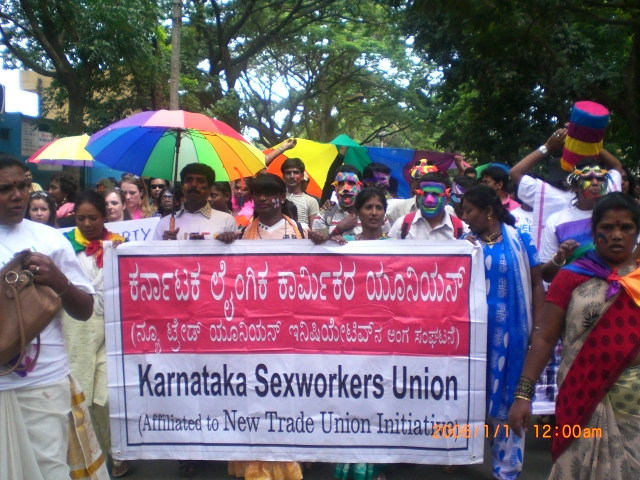 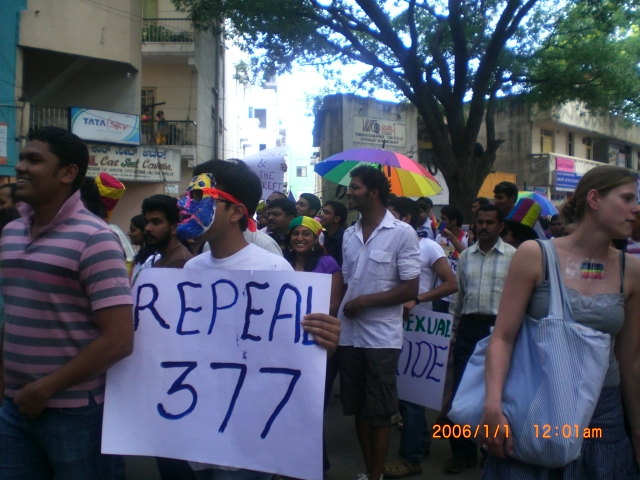 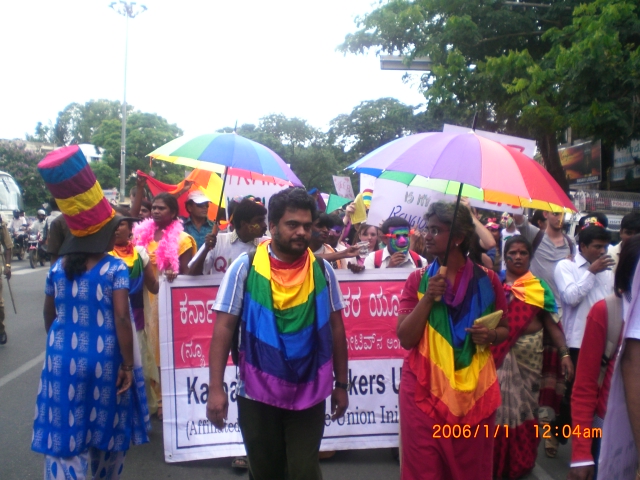 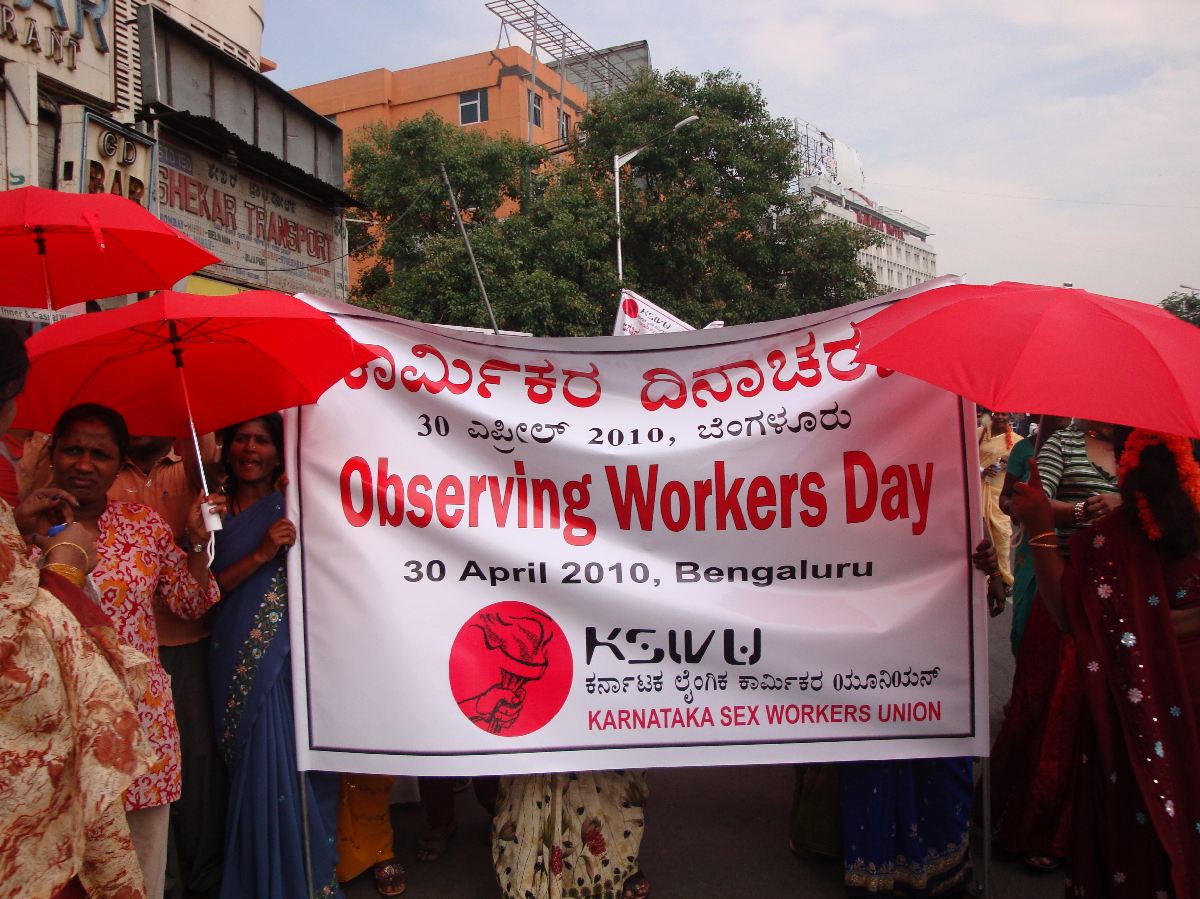 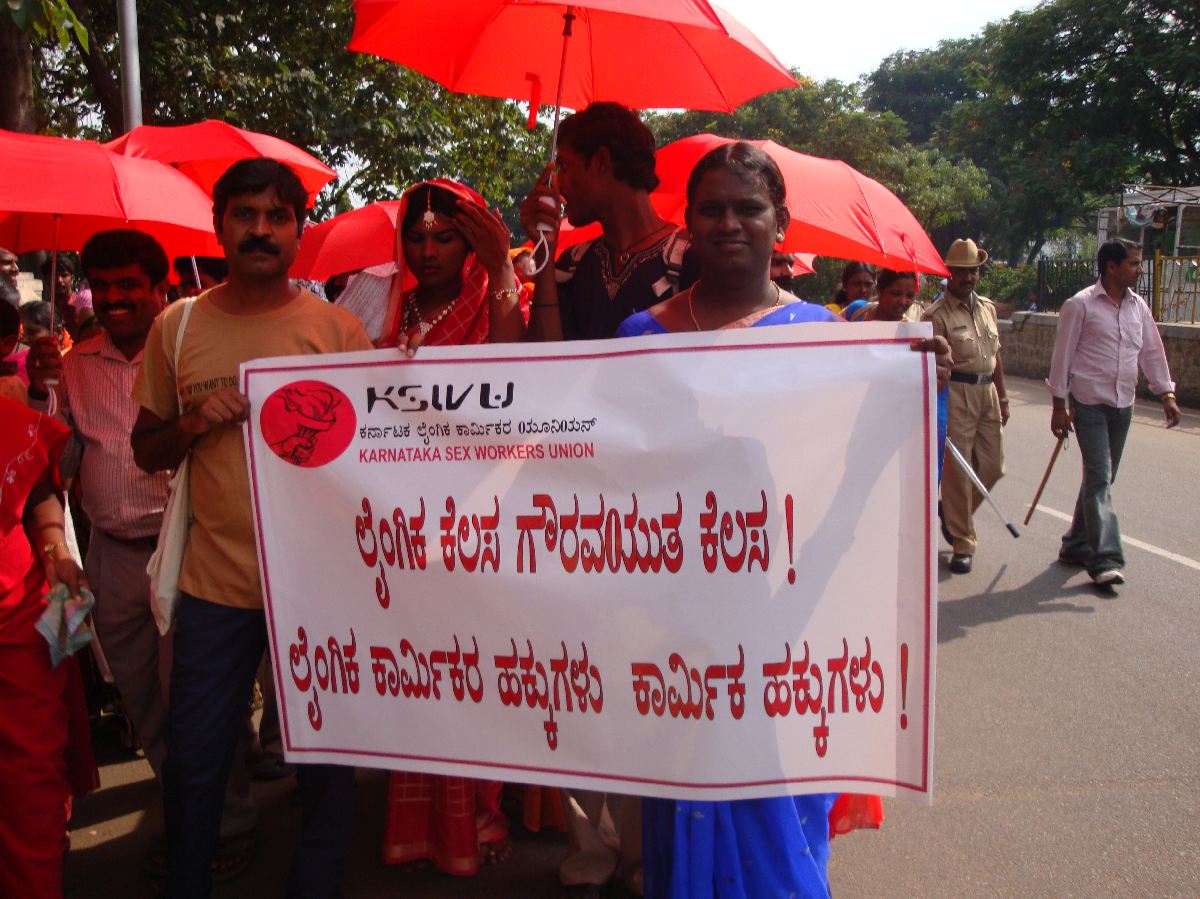 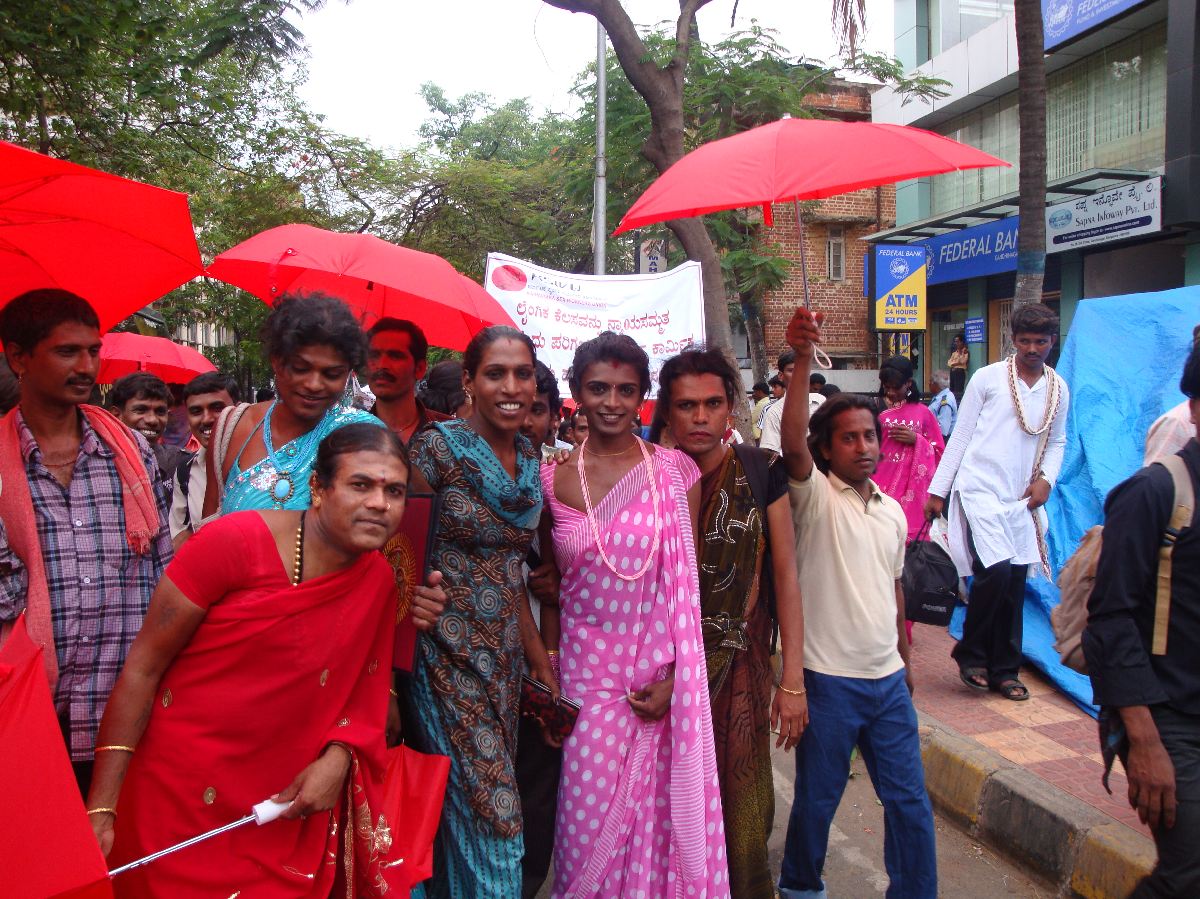 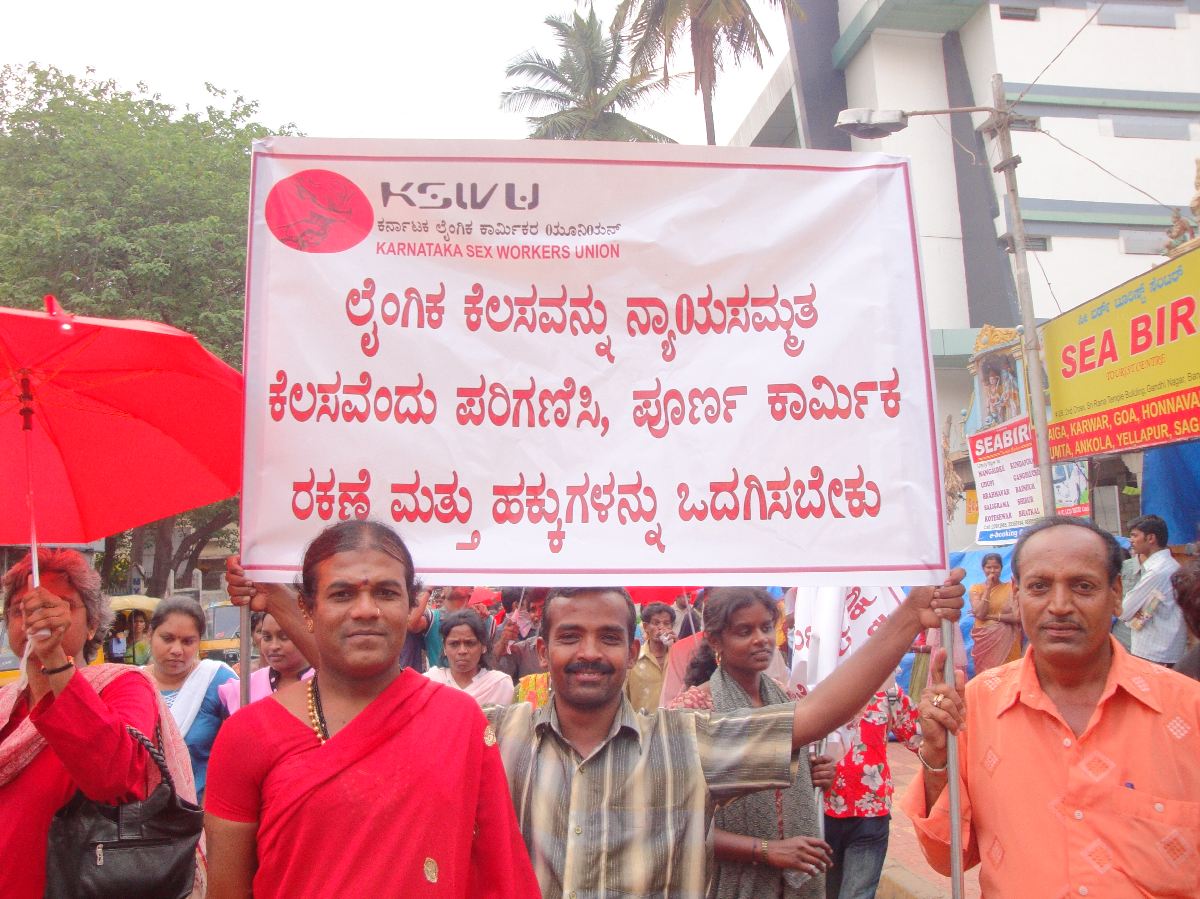 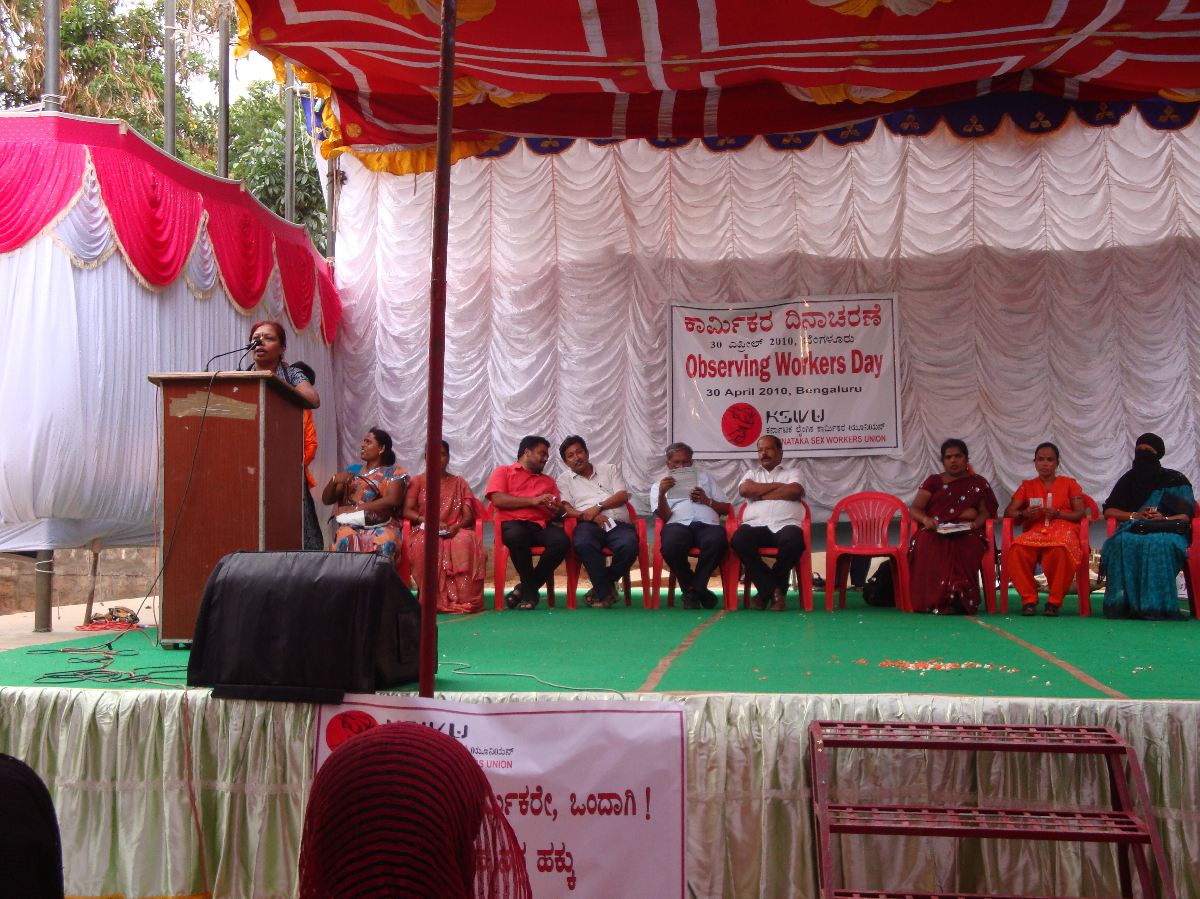 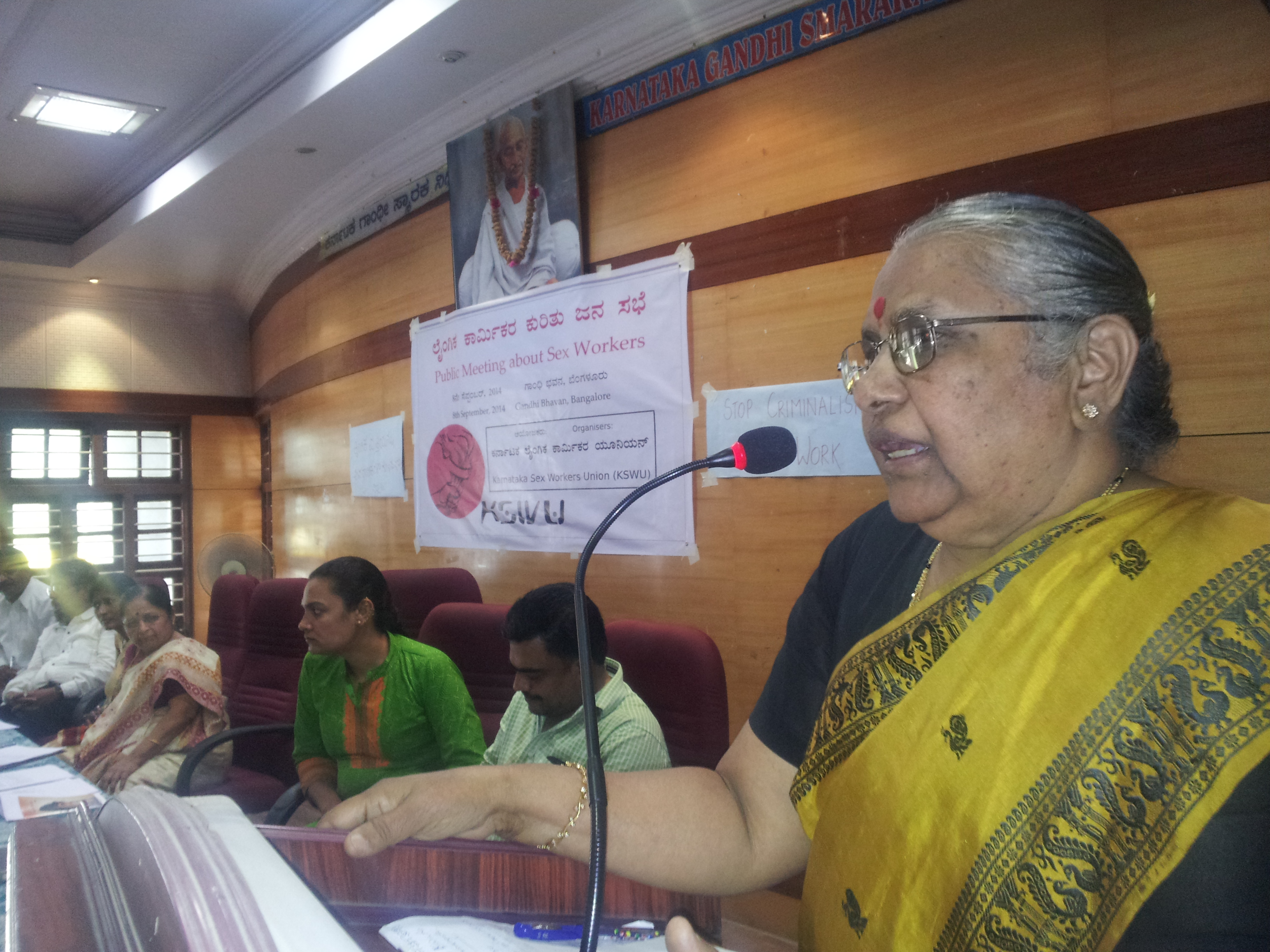 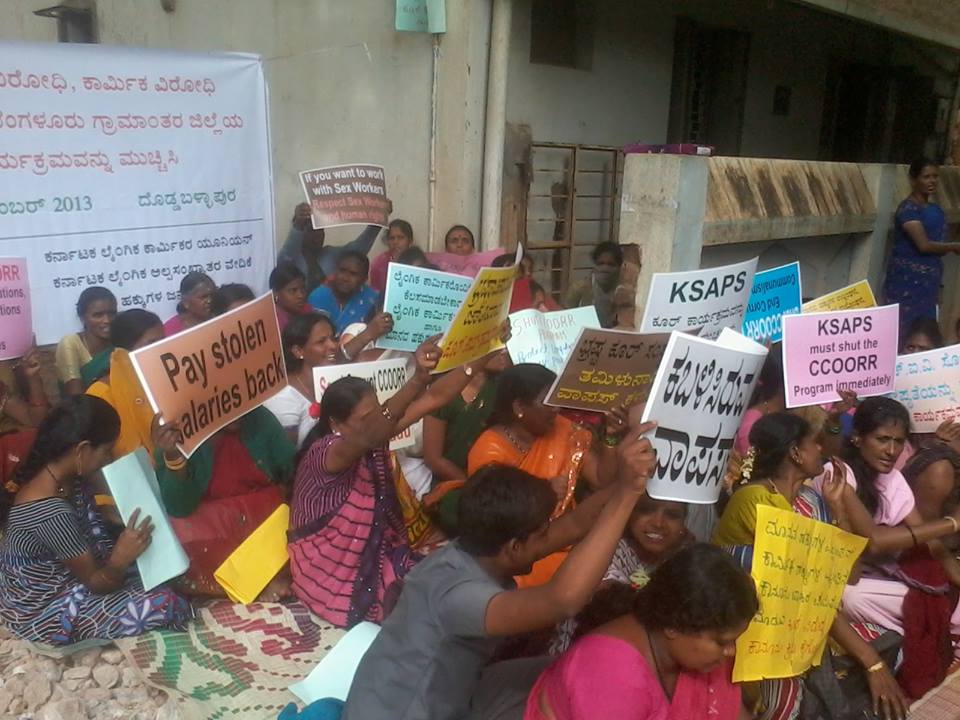 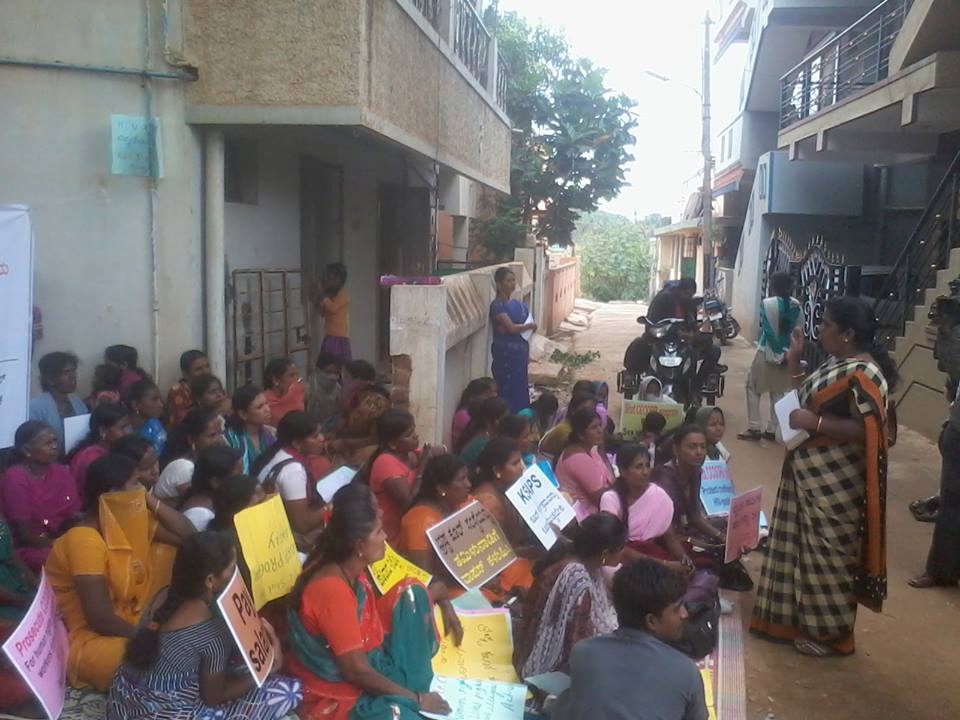 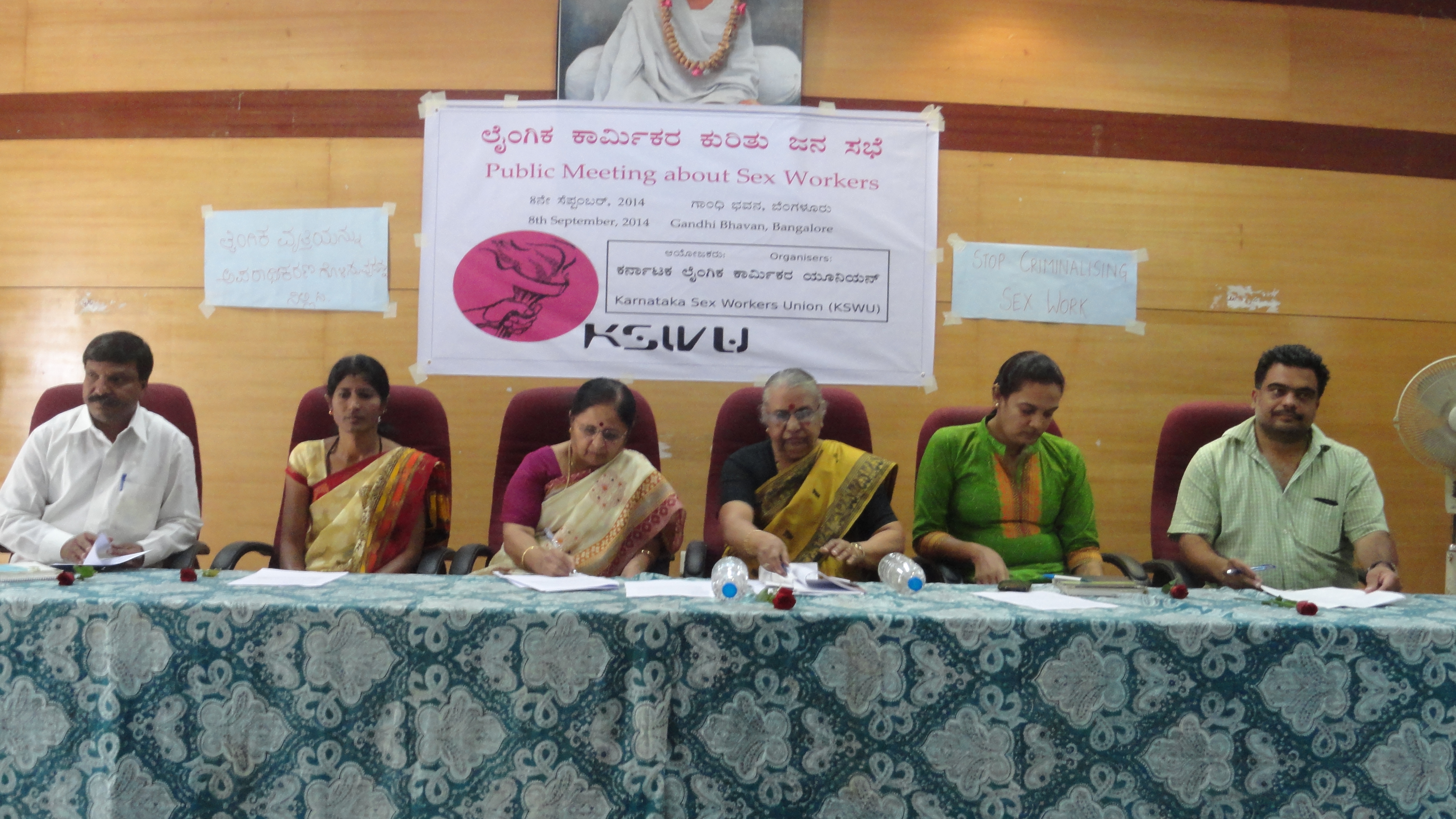 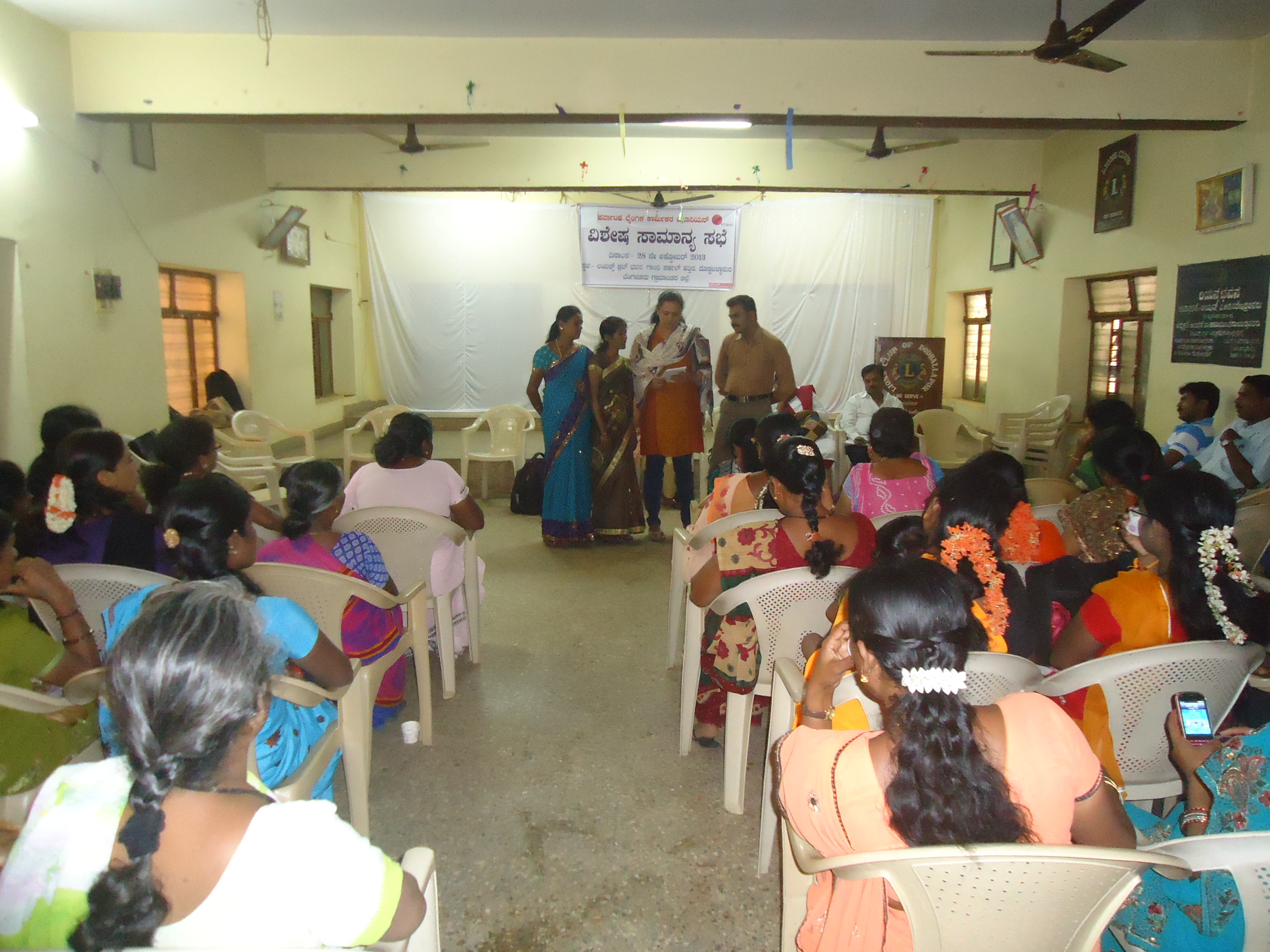 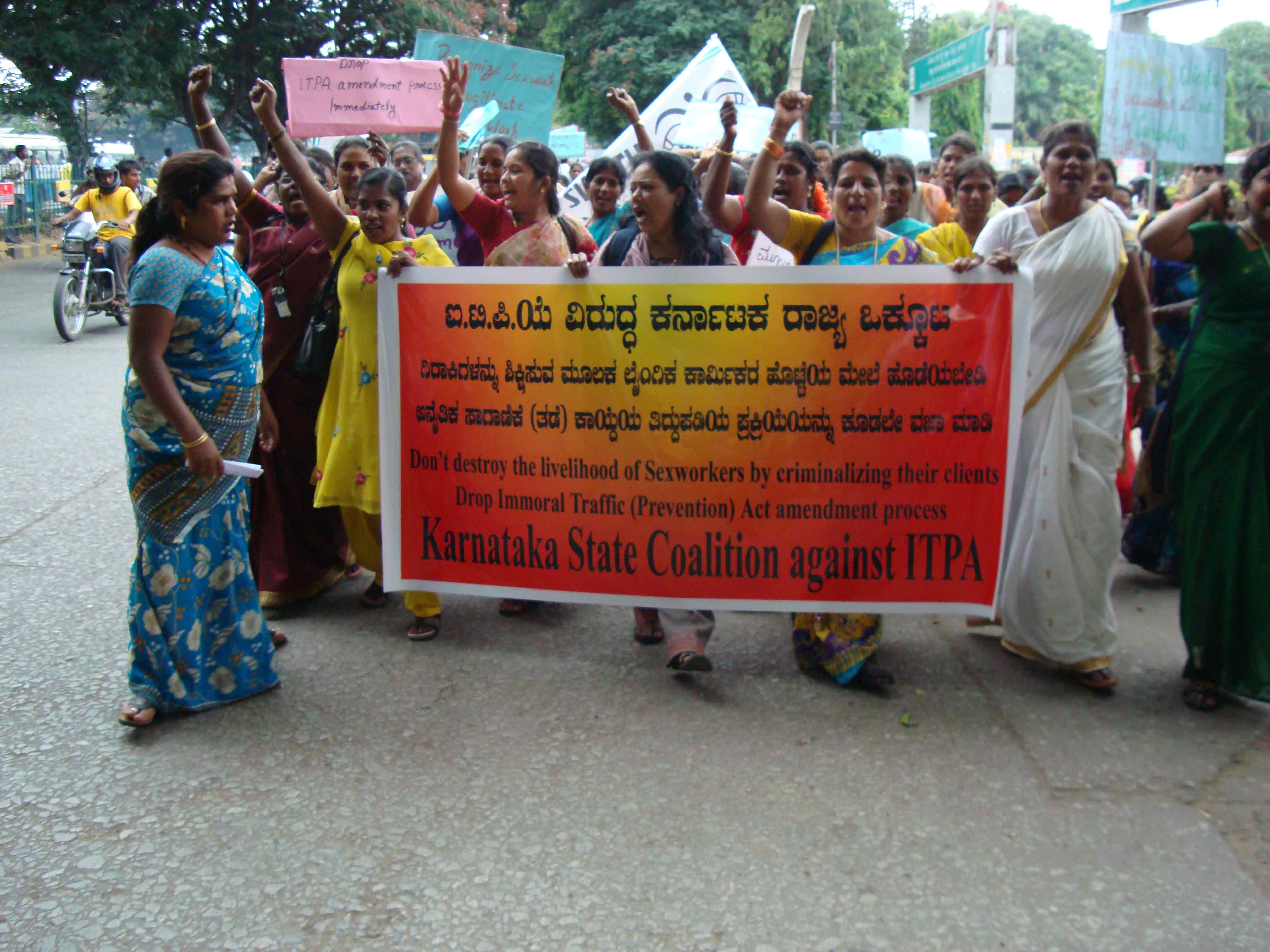 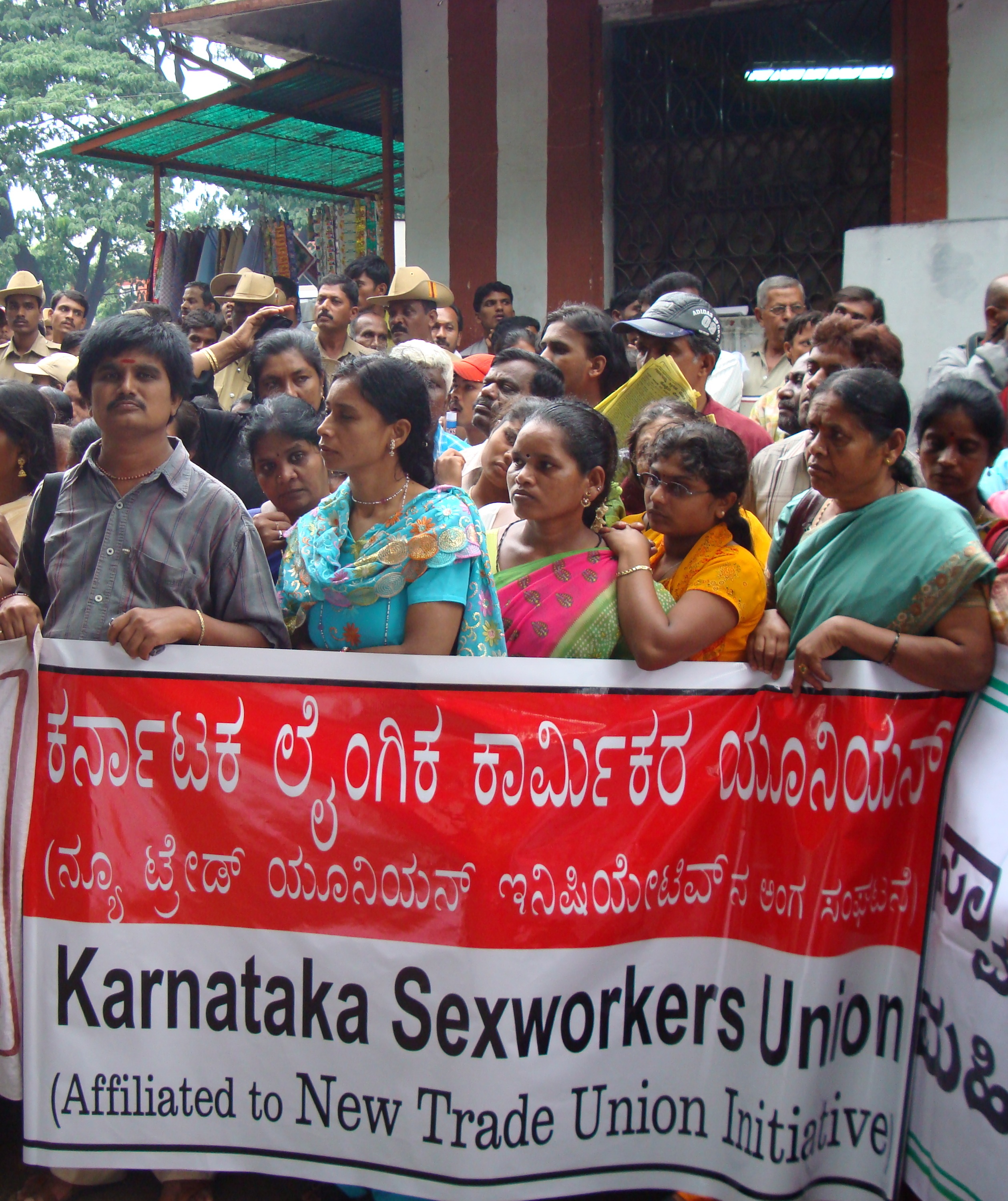 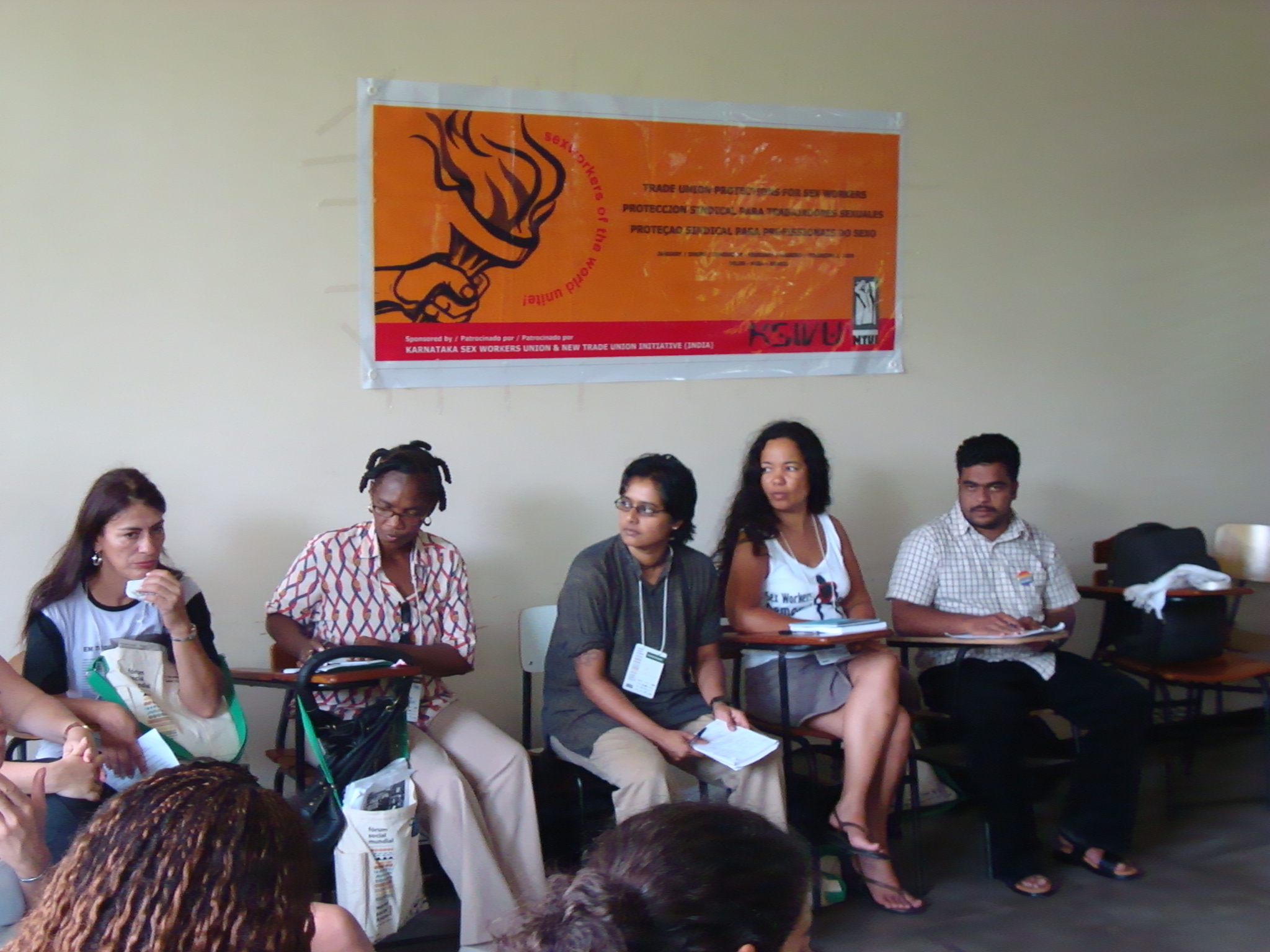 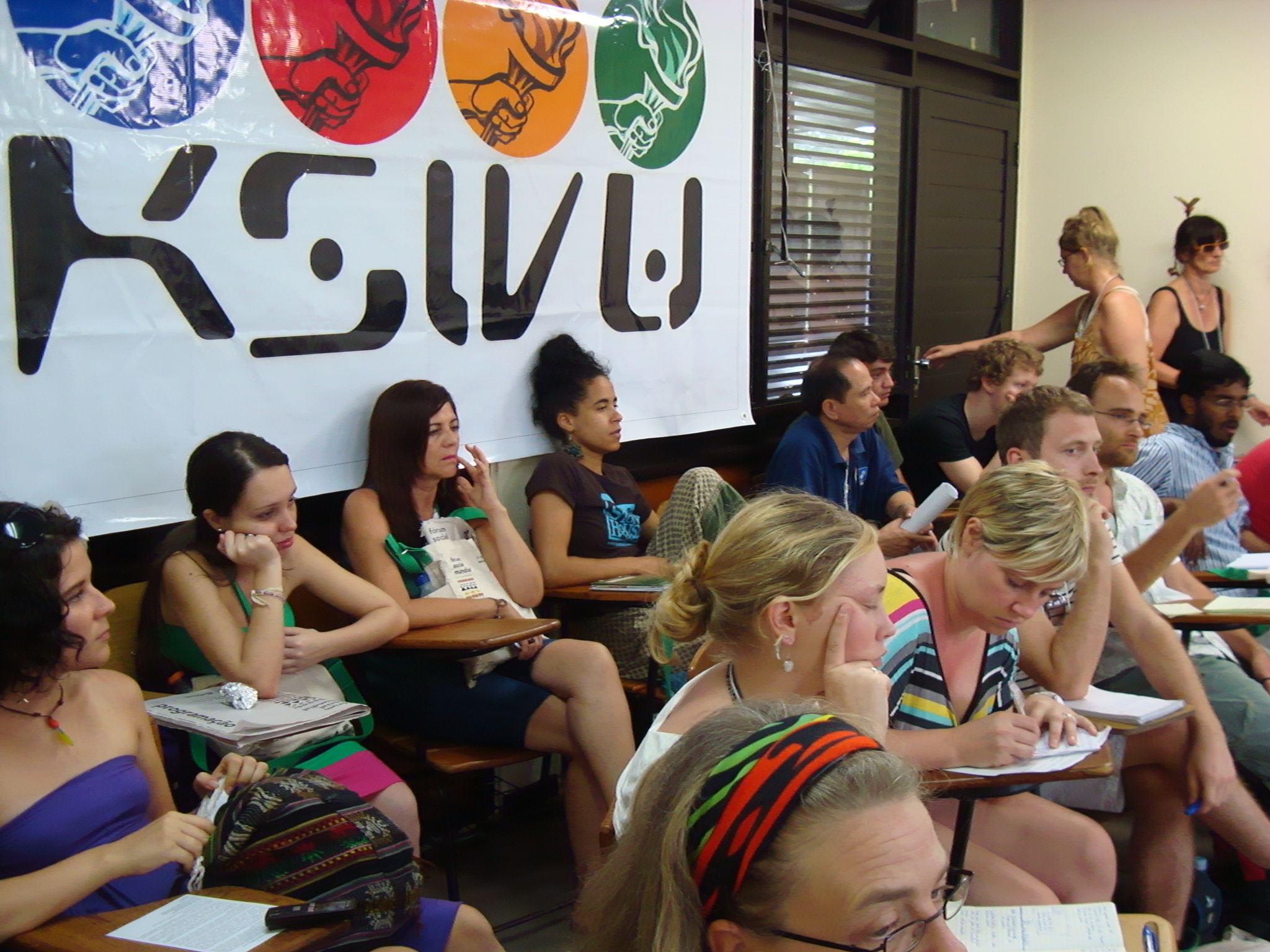