A day long poetry workshop for 15 sex workers from different parts of Karnataka was organized on the 30th July, 2017. The participants were able to weave poems with personal stories. Sex Workers are beginning to articulate their views /perspectives using different forms of art. The workshop was facilitated by Mamta Sagar.

Mamta Sagar is a Kannada poet, playwright and translator living in Bengaluru. She has four collections of poems and plays. Kaada Navilina Hejje (Footsteps of the Wild Peacock, 1992), Nadiya Neerina Teva (Dampness of the River Water, 1999), Hiige HaaLeya Maile HaaDu (Like This on the Page the Song, 2007), Hide & Seek, a collection of selected poems in English translated by Chitra Panikkar with the source text in Kannada (2014), Chukki Chukki Chandakki, a musical play for children (1993), The Swing of Desire, translation of her Kannada play Mayye Bhaara Manave Bhaara, included in Staging Resistance: Plays by Women in Translation (2004), Como esto en la pagina la cancion, a collection of her poems in Spanish translated by Nicolás Suescún and Nelson Roque Valdés (2008).

She has translated and edited Beyond Barriers: Slovenian-Kannada Literature Interactions, a trilingual compilation of poems and stories (2011). Elif Shafak’s Forty Rules of Love is one of her recent translations into Kannada. Mamta has collaborated her poetry performance with visual artists, musicians and poets from other language areas within and outside India. Mamta is a recipient of the Charles Wallace India Trust fellowship (2015) and AUROPOLIS Poet in Residence at Belgrade (2012). 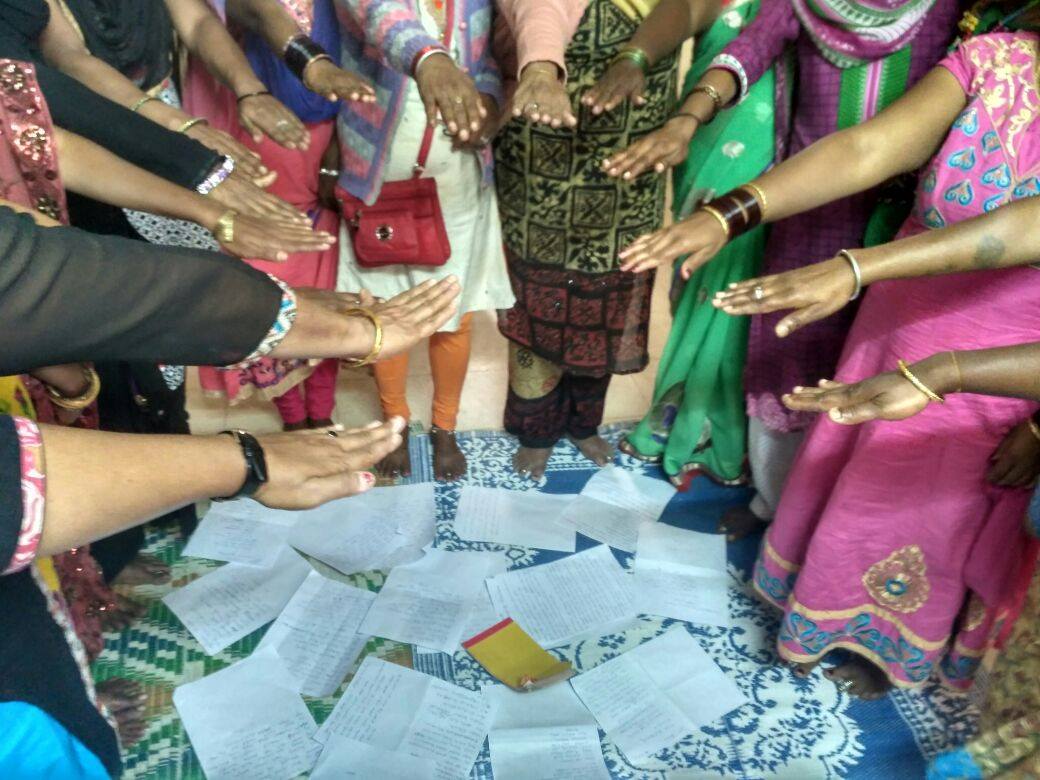 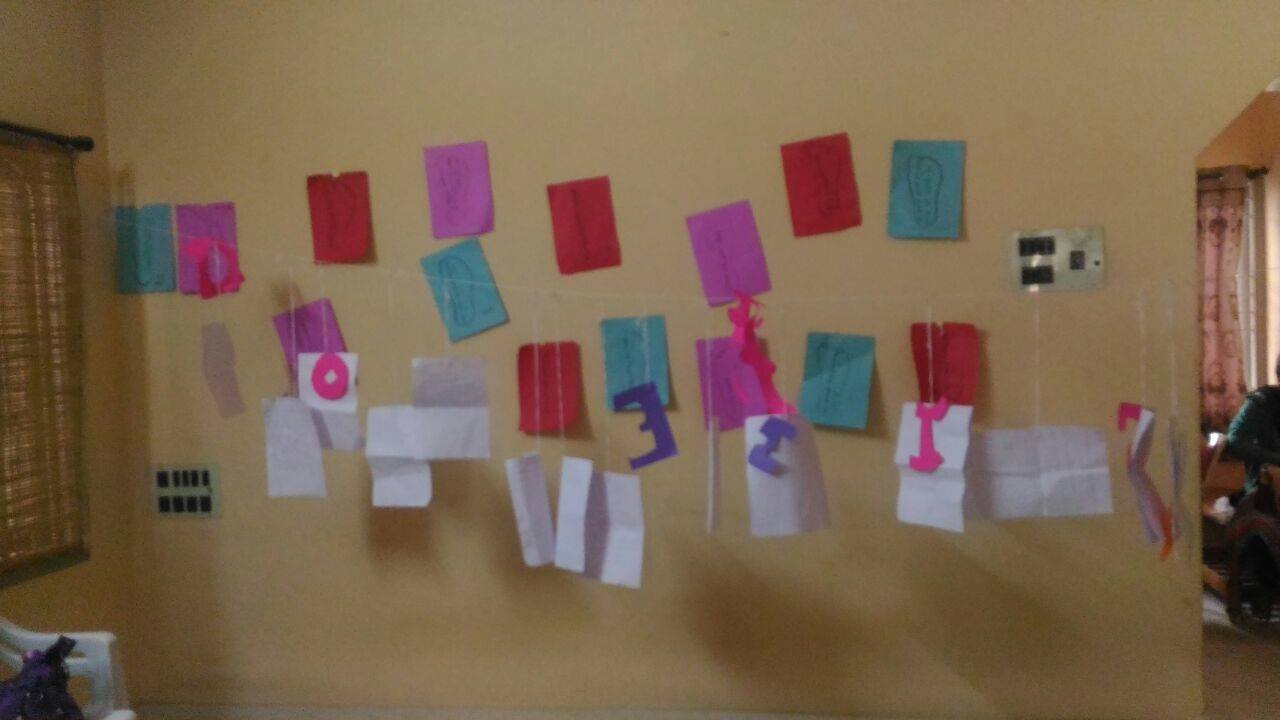 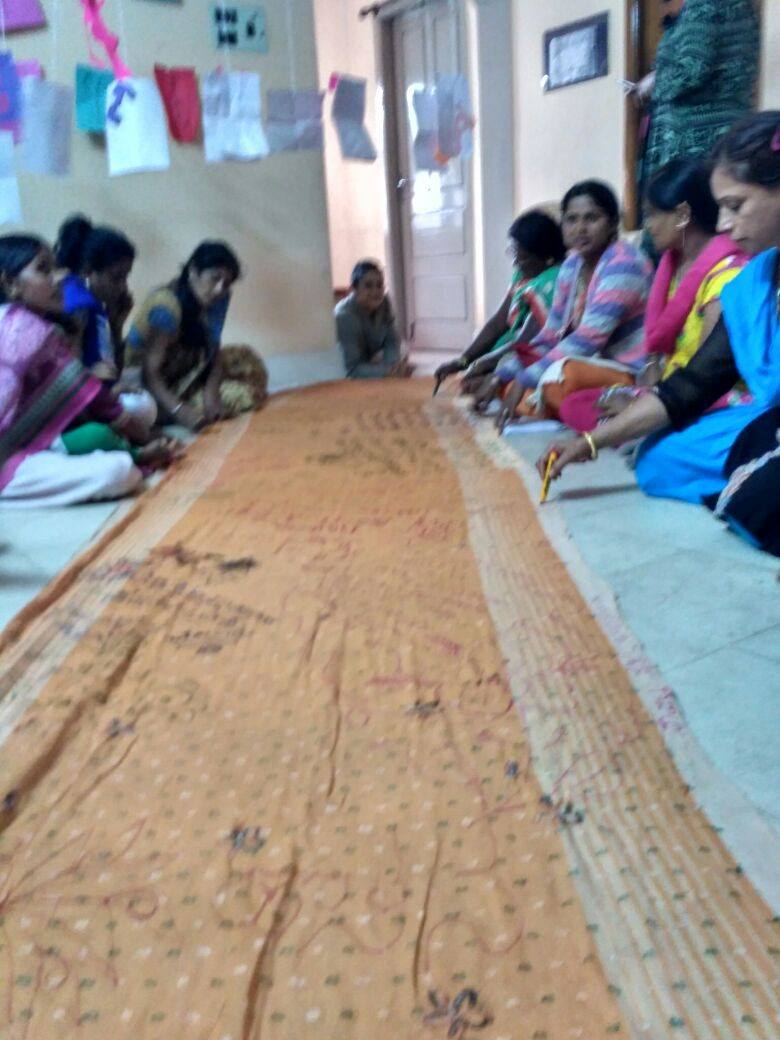